Men who can’t wipe away the tears from a women’s eyes, aren’t real men.
Sanji Vinsmoke

The government says your existence is a crime, but no matter what kind of weapons you may hold, just being alive isn’t a sin! There’s no crime in living!
Franky

This thing called Justice…changes its shape depending on where you stand.
Aokiji

Miracles only happen to those who never give up.
Emporio Ivankov

Don’t ever think there’s any perfect society made by humans! If you think that way you’ll overlook the enemy!! Don’t be fooled by appearances!
Smoker

Compared to the “righteous” greed of the rulers, the criminals of the world seem much more honorable. When scum rules the world, only more scum is born.
Eustass Kid

The weak don’t get to decide anything, not even how they die.
Trafalgar D. Water Law

Maybe nothing in this world happens by accident. As everything happens for a reason, our destiny slowly takes form.
Silvers Rayleigh

By experiencing both victory and defeat, running away and shedding tears, a man will become a man. It’s okay to cry, but you have to move on.
Shanks

You can’t bring back what you’ve lost, think about what you have now!
Jinbe

We have to live a life of no regrets.
Portgas D. Ace

Only those who have suffered long, can see the light within the shadows.
Roronoa Zoro

To true friendship, how long you’ve known each other means nothing.
Bon Clay

No one is born into this world to be alone.
Jaguar D. Saul

If you don’t take risks, you can’t create a future.
Monkey D. Luffy

It doesn’t matter who your parents were. Everyone is a child of the sea.
Edward Newgate

Pirates are evil? The Marines are righteous?… Justice will prevail, you say? But of course it will! Whoever wins this war becomes justice!
Donquixote Doflamingo

Inherited Will, the Destiny of the Age, and the Dreams of its People. These are things that will not be stopped. As long as people continue to pursue the meaning of freedom, these things will never cease to be!
Gol D. Roger

If you want to protect something, do it right! Don’t let them get their way anymore!
Crocodile

When do you think people die? When they are shot through the heart by the bullet of a pistol? No. When they are ravaged by an incurable disease? No… It’s when they’re forgotten!
Doctor Hiluluk

People’s Dreams, Have No Ends.
Blackbeard

I don’t wanna live a thousand years. If I just live through today, that’ll be enough.
Ace Portgas D.

It’s not some sort of special power. He has the ability to make allies of everyone he meets. And that is the most fearsome ability on the high seas.
Mihawk Dracule, Hawk-Eyes

There comes a time when a man has to stand and fight! That time is when his friends’ dreams are being laughed at! And I won’t let you laugh at that!
Usopp

You can spill drinks on me, even spit on me. I’ll just laugh about it. But If you dare to hurt my friends.. I won’t forgive you!
Shanks 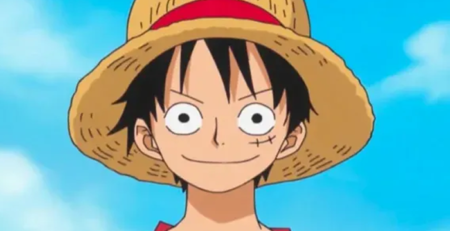 I don't wanna conquer anything, it's just that the person with the most freedom on the sea is the... read more 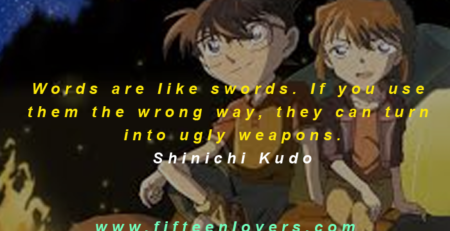 It's not about the lie, it's the insult to my intelligence that I find offensive. Shinichi Kudo That’s right. Worried about... read more 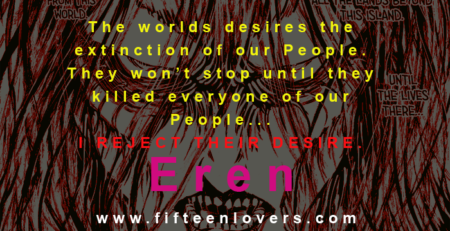 If you think reality is just living comfortably and following your own whims, can you seriously dare to call... read more 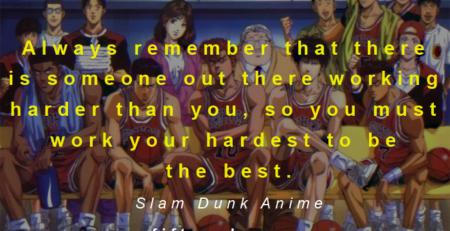 Always remember that there is someone out there working harder than you, so you must work your hardest to... read more