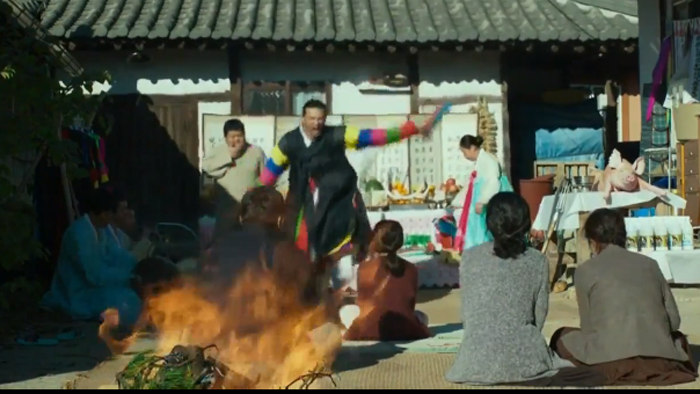 The Wailing Korean Movie is one of the most intriguing and superb Korean horror films I have ever seen. I highly recommend this movie to anyone who wants to watch a horror film with a deep meaning that would keep you on your toes.

This film is mind blowing from start to finish. What great about it, is that it starts really really slow but after a couple minutes the story eventually opens and all of build up and excitement of what is going on and who’s the killer and what’s going to happen next would run to your mind.

I promise, you will never regret watching this horror masterpiece.

What difference does it make? They’re dead, it’s not like you can save them.
mother in law

If you’re seeing him quite often, it’s probably because he’s stalking you.
Moo-Myeong

When someone is talking to you share your head or nod.
Jong-Goo

This is just the beginning, your mind has to be strong.
mother in law

When we were at his house, I felf my body react so hot and unsettling.
Police

Whatever it is, we have to do something. If not, the same things awaits us.
Police

This is the most powerful ghost I have ever encountered, you disturbed it.
Il-Gwang

If you fail to follow my instructions, the results are on you.
Il-Gwang

As long as you can breathe, speak and move you’re among the living.
Il-Gwang

When you go fishing, do you always know what you’re going to drag out?
Il-Gwang

If he is a ghost, can he not die by my hands?
Jong-Goo

If you go home now everyone in your family will die. That stranger is waiting for you to come home, using your family as bait.
Moo-Myeong

The Witch: Part 1. The Subversion Quotes

The Witch: Part 1 - The Subversion (2018) Korean Movie is about a high school student with amnesia tries... read more 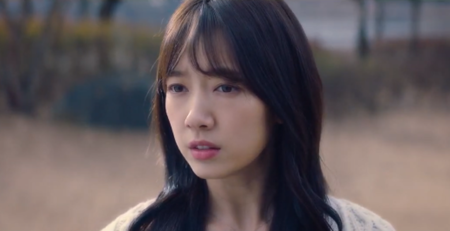 The Call 2020 Korean movie. all I can say is that I liked it from the beginning to the... read more 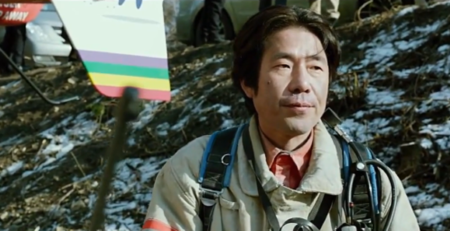 Tunnel Korean movie is amazing and has a great story in it. It had me praying for the character... read more 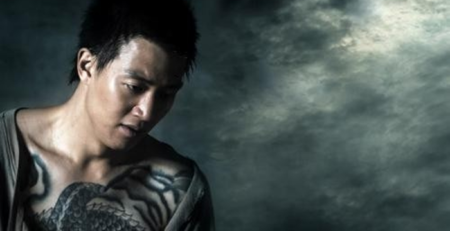 Sunflower 2006 is a Korean movie about a former killer learns to love again. This movie looks boring from... read more

A Moment to Remember Quotes

A Moment to Remember 2004, a Korean love story movie about a young couple’s enduring love, which is tested... read more 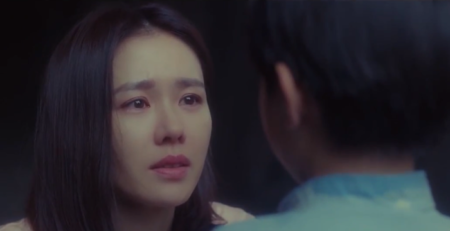 Be with you – Korean Movie – Quotes

For me, Be With You Korean movie is one of the best Korean movies and movies of all time.... read more 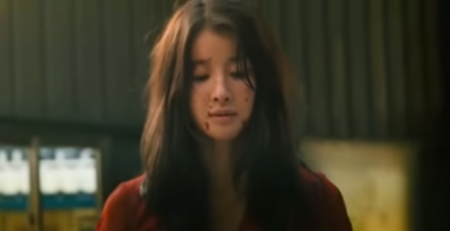 No Mercy 2019 Korean movie is one of the greatest movie for revenge. It just awesome this how much... read more 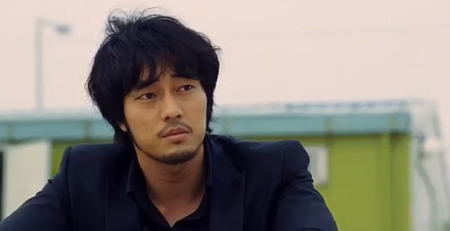 Rough Cut Korean film is a very entertaining. This movie is about a gangster and movie actor. Basically, you... read more 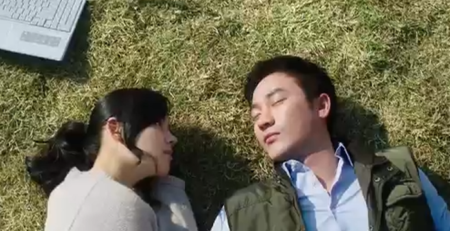